I have a passion for data analysis with Python and R and in my spare time enjoy travelling, playing tennis and chess and listening to post-rock. 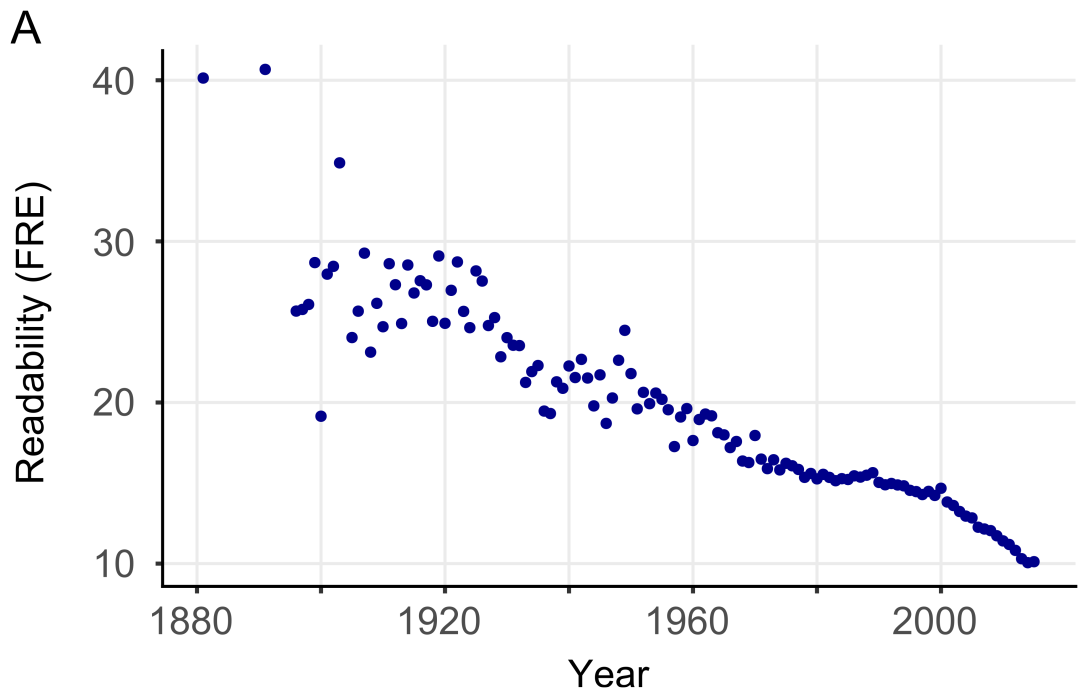 In a dataset of over 700,000 scientific abstracts from 1881 to 2015, we have found that the readability of scientific texts is steadily declining. Our article was published in the open access journal eLife and was covered in international media (see e.g., Nature News and The Wire) as well as various blogs (e.g., Neuroskeptic). All the source code to reproduce the analyses in the published article is available in this Github repository. 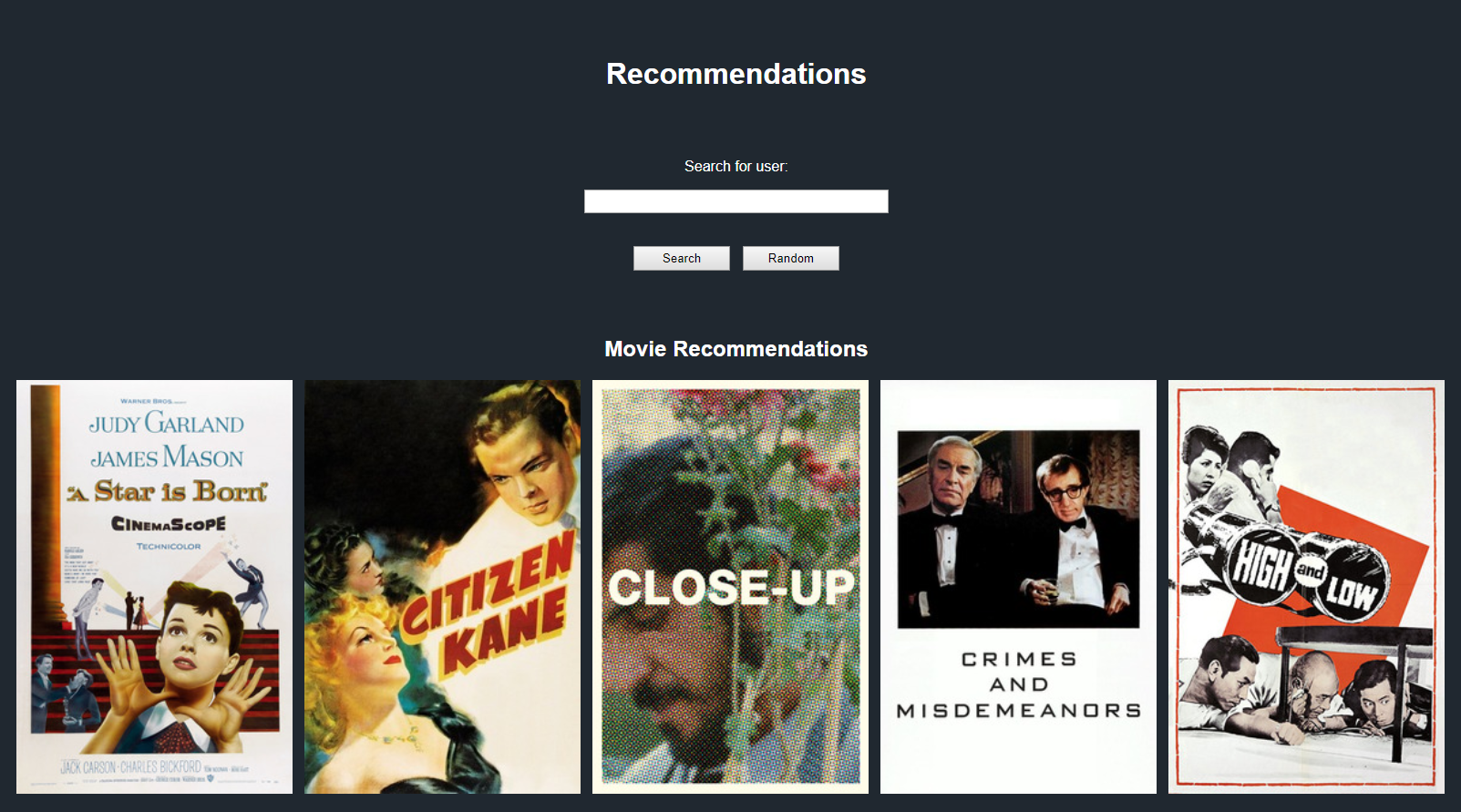 I've built a movie and user recommender system for users of the social network movie site Letterboxd. On this site, users who have rated a sufficient amount of movies (currently about 100+) could search for their Letterboxd username and get recommendations for movies and users based on their own movie ratings. Recommendations for a random user can also be given. 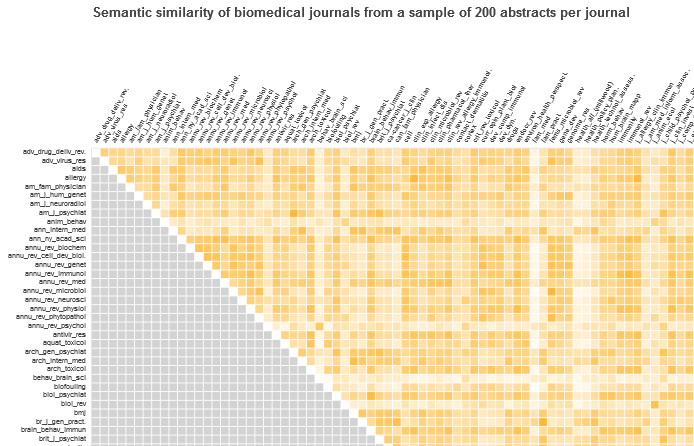 Based on the abstracts we have obtained from 123 scientific journals I have used the cortical.io API to construct a semantic fingerprint for each journal and built an interactive comparison matrix using Bokeh in Python. More information on this project and a Jupyter notebook with the source code can be found in this Github repository. 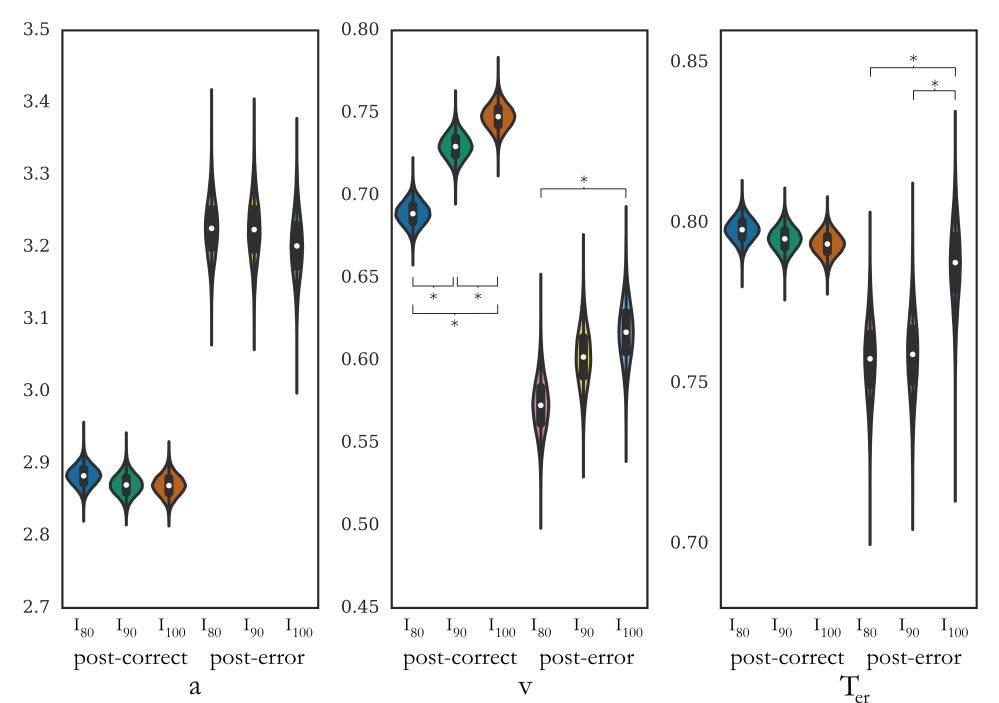 Modelling of latent decision processes based on reaction times and accuracy

In my PhD I have been using computational models such as Reinforcement Learning and Drift Diffusion models in combination with neuroimaging analyses to make inferences about the decision processes underlying adaptation to errors. Results from these studies are described for example in these two articles with an emphasis on Drift Diffusion modelling and Reinforcement Learning modelling 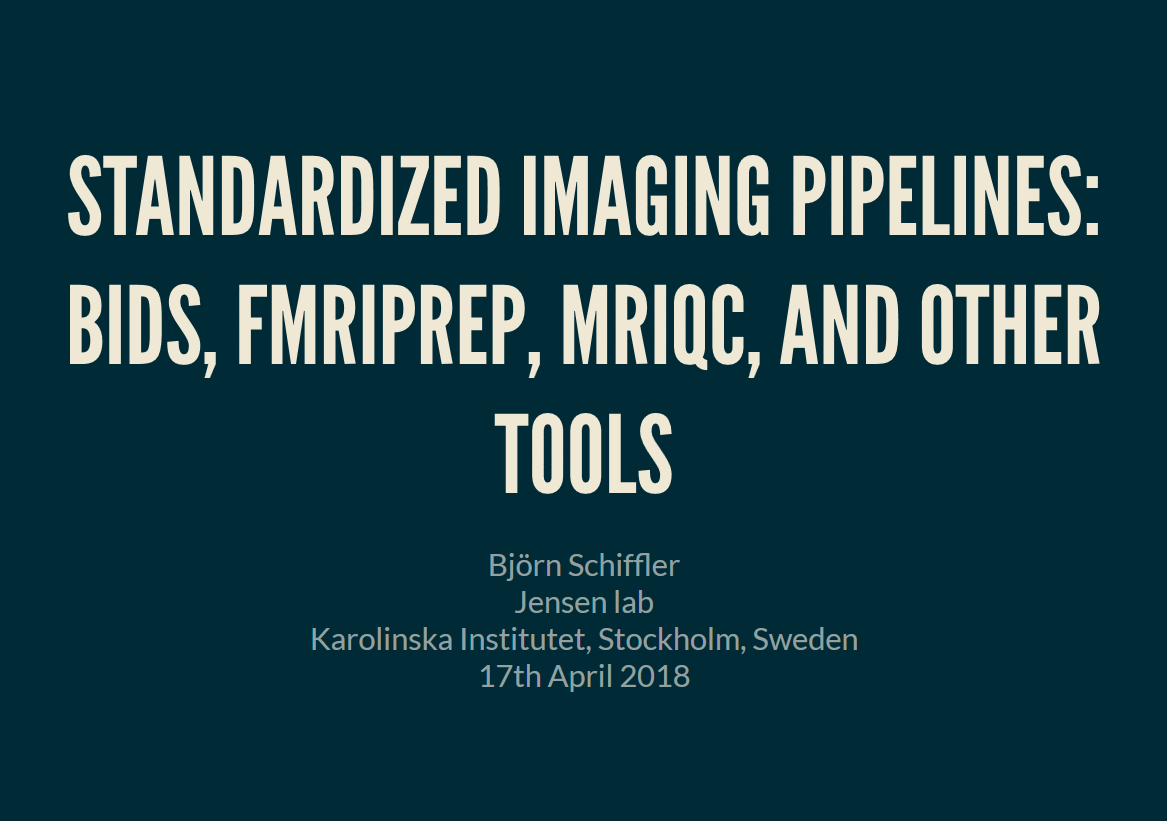 During my time as a post-doc at KI I've built up an fMRI preprocessing and quality control pipeline based on Singularity/Docker containers for large-scale analysis of dynamic functional connectivity in chronic pain. Here are links to a high level tutorial and a more in-depth step by step guide.